New Coug Orientation is excited to support you in your transition to the Cougar Family. Our staff are dedicated to assisting you with your orientation, transition, and ultimate attainment of a WSU degree. Orientation will prepare you for your social, academic, and emotional acclimation, as well as your move to Pullman.

Orientation is a mandatory program for all new students. You’ll take part in learning modules, view college and department presentations, learn about student life, and meet one-on-one with an academic advisor to register for your first semester at WSU. You will be a part of a small group of other New Cougs guided by an orientation counselor (OC) who is a current student. You will have the opportunity to ask questions, make new friends, and fully immerse yourself in New Coug life. 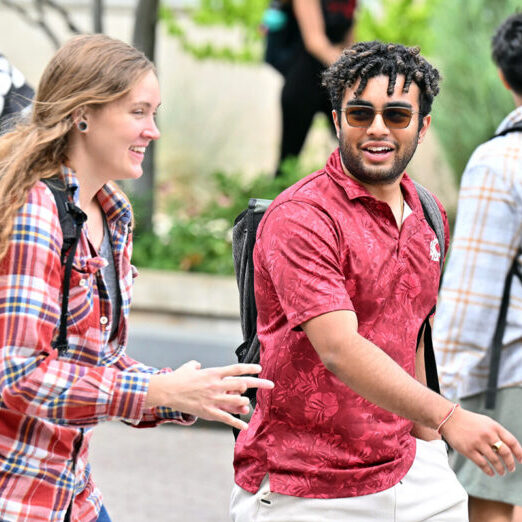 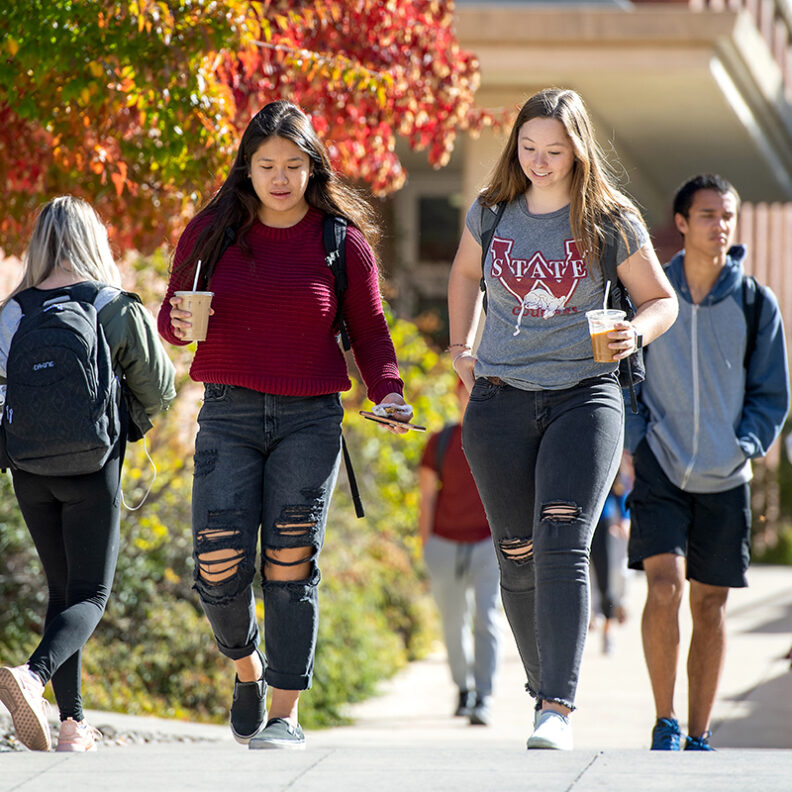 Our three-day General New Coug Orientation program is offered in June and July. Students will be advised and register for classes in-person at orientation. First-year college students and transfer students are welcome to join this program. 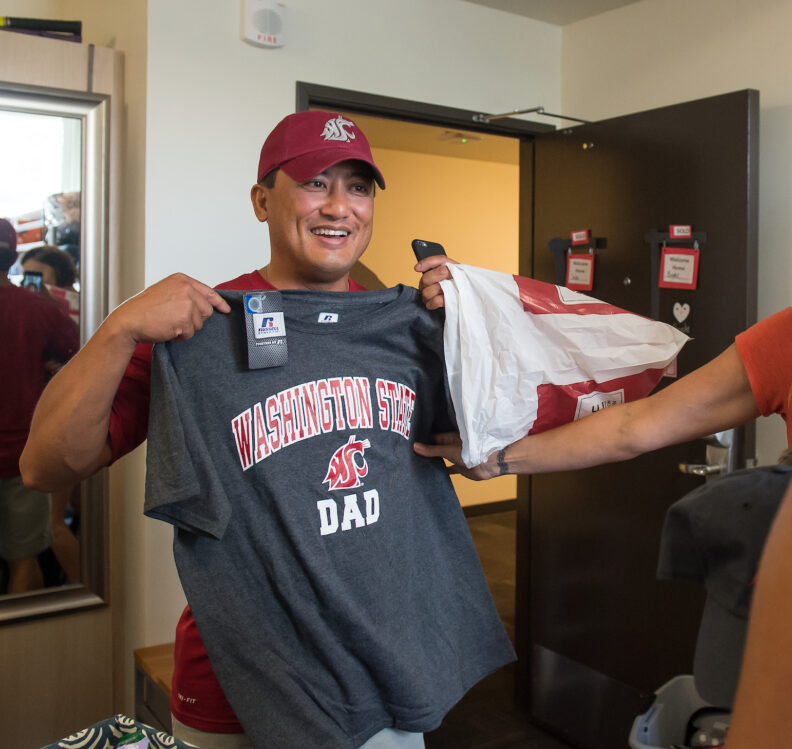 The Family and Supporter Orientation Sessions provide new WSU families and supporters with the tools necessary to support their new Coug’s transition to WSU. The family and supporter orientation will run concurrently with the student’s orientation.

Hawaii Cougs and their families are encouraged to participate in an orientation program centering on their experiences as they prepare for the transition to college and life in Pullman, WA. The orientation will be held in Oahu, HI.

International students must attend both a New Coug Orientation Program and the International Student Tutorial.

Families & Supporters Can Stay Informed Too!

Visit the WSU Family Website or join the WSU Pullman Parents Facebook Group to stay updated on all you need to know as your new Coug starts college.